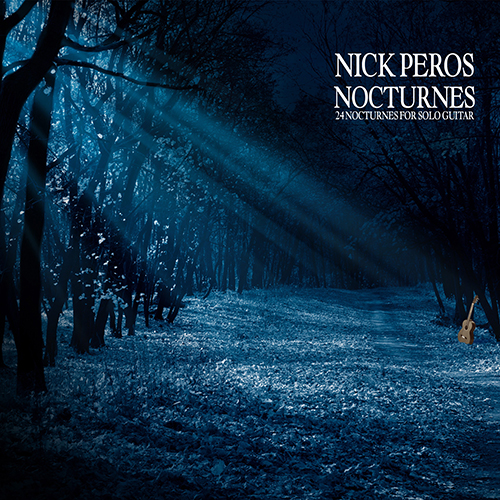 Nocturnes – 24 Nocturnes for Solo Guitar is the latest release from composer Nick Peros and features the World Premiere recording of 24 works for solo guitar performed by guitarist Michael Kolk. 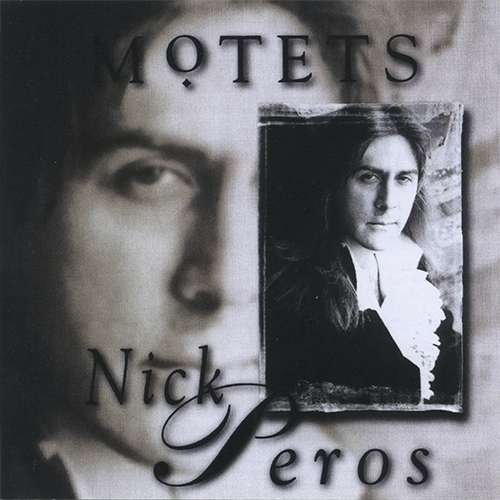 Motets is the debut CD from composer Nick Peros and features 20 a cappella choral works composed by Nick and performed by The Renaissance Singers, conducted by Richard Cunningham. 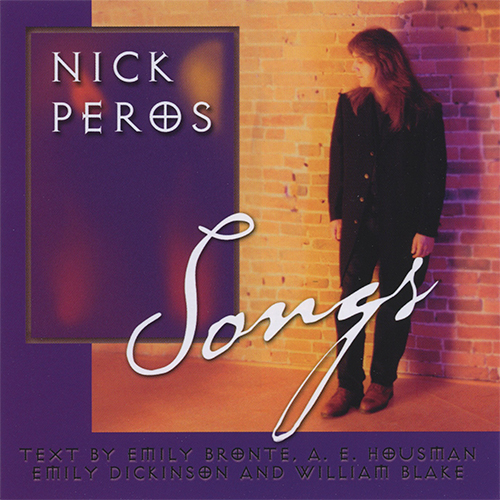 The music of composer Nick Peros has received wide acclaim from critics and audiences alike. A prolific composer with over 200 works in his catalogue, Peros is fluent in symphonic, orchestral, choral, vocal and chamber genres.

Peros has been composing exclusively classical concert music since 1987, with his earlier works being primarily for solo and chamber ensembles, as well as for solo voice & piano. He has since composed in virtually every genre, with a number of his works receiving a high international profile. In 1992 Peros composed his symphony Isumataq, for full orchestra and choir, as part of an artistic collaboration with Canadian painter Ken Kirkby. In March 1993, the Isumataq project was recognized by the Canadian government as a work important for Canada and Canadian culture - a special ceremony held in the Canadian Parliament, House of Commons to pay homage to Isumataq was attended by Canadian Prime Minister Brian Mulroney, the Speaker of the House, the Party leaders and the Members of Parliament.

In 2002 Peros composed Prayer of Consolation, a large scale a cappella choral work composed to commemorate the events of 9-11. Featuring a Biblical text compiled by Peros to reflect a dialogue between God and Man on the events of 9-11, Prayer of Consolation received its world premiere on September 10, 2002, in Washington DC at Washington National Cathedral, performed by The Palestrina Choir, as part of the US commemorations of the First Anniversary of 9-11. Portions of the concert were broadcast nationally across Canada on CBC Television as part of CBC’s First Anniversary commemorations. more

Firstly, the recording of the guitar here is impeccable (the recording engineer is Darryl Kingdon). There is great clarity, but accompanying that comes a sense of tenderness, of intimacy that is very much in keeping with Peros’ cycle of 24 Nocturnes for guitar. Vancouver-born Michael Kolk’s performances are exemplary throughout. Yes, this is music of the night, but it offers huge variety within that umbrella term.
Colin Clarke
read more 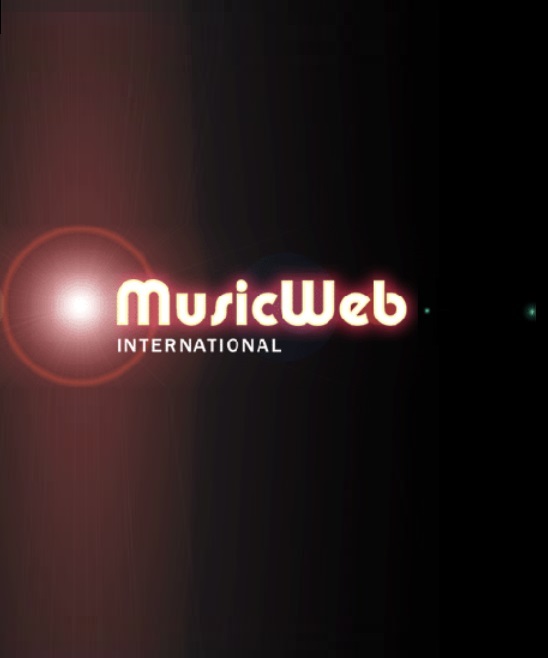 ... his [Peros'] music is thoughtful and unfailingly attractive, and many of these songs could be slipped into any Wolf or Britten recital without embarrassment. More than half are settings of Emily Brontë's poems, with a further three by A E Housman - a clear signal that the general mood is one of passionate melancholy, regret and despair. Cheery affairs like Awaking Morning Laughs from Heaven are a rarity! A side-effect of this fact is a degree of identity in this recital: identity, but certainly not monotony - Peros' imagination provides … variety in the music to maintain the listener's interest.
Byzantion
read more 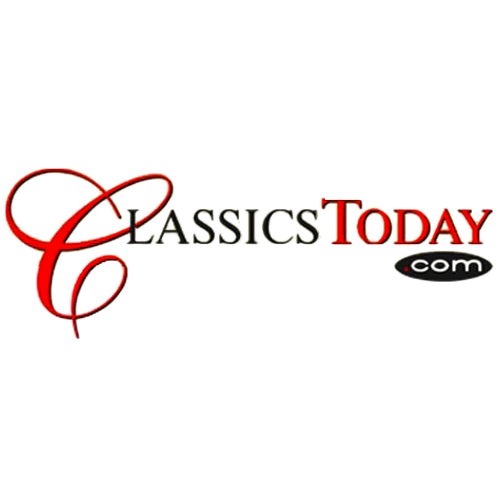 
Canadian composer Nick Peros is fortunate to have such a fine choir perform his music: besides the ensemble's unquestionable technical accomplishment, its youthful sound and distinctively clear, bright soprano quality gives a freshness and vitality to each piece whose value to the overall success of the performances can't be underestimated. As for the music itself--and this by the way, is the first recording of Peros' work--it's full of ideas that show both an understanding of vocal writing and the mark of a well-trained student of compositional techniques...
David Vernier
read more